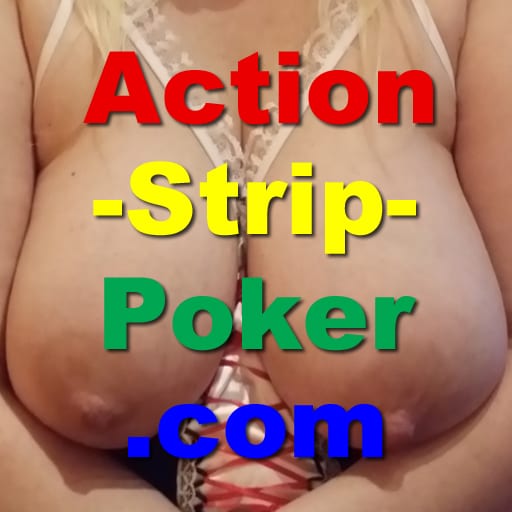 The expression “swinger” is derived from the English “to swing” (= to swing, to commute, to move back and forth, to move freely).

While swinging, the sex partners can be completely strangers or people who have been known for a long time. Group sex is particularly popular in the swingers club. The singles and couples present have mixed sex with each other.

In purely private swinger meetings, the partner is mostly “swapped” (partner swap), with one partner having sex with the part of the other couple.

Especially at private swinger meetings, the whole sexual “goings-on” is very often captured in film and photo. This is normally not possible in swinger clubs. There is usually a ban on photos and cell phones. 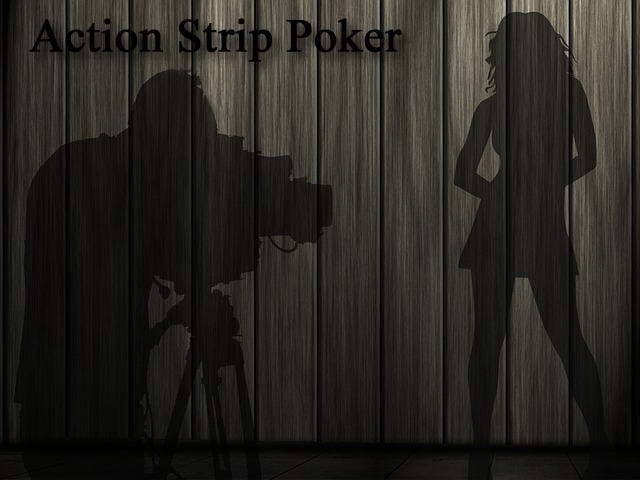 Swinging became popular with us in the middle of the 20th century and has found its place in society. People who live out their sexuality freely and without restrictions with changing partners have long since ceased to be a marginal group. Nevertheless, for many people with conventional morals, swinging is still something reprehensible and disreputable.

Many “normal” couples often have corresponding fantasies, but do not know how to dare to take the first step.

What happens at such a first meeting?

How should one behave in this initially unfamiliar situation?

Strip poker is ideal for this, for example. Just what happens then? A strange situation, especially as a beginner.

This is exactly what happened to us when we faced this decision for the first time several years ago.

The swinger game “Action Strip Poker”, developed by us, originates from this time.

Action Strip Poker is a great way to break the ice and get rid of fears and inhibitions. 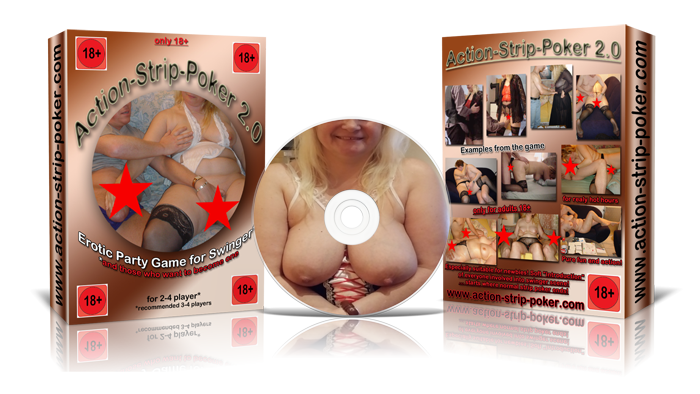 The illustration shows some examples of the Action Strip Poker game.

Bring this great game for beginners and advanced players home and try it out – you will be amazed!

If you are already experienced, you will have even better evenings with this game than you already have! 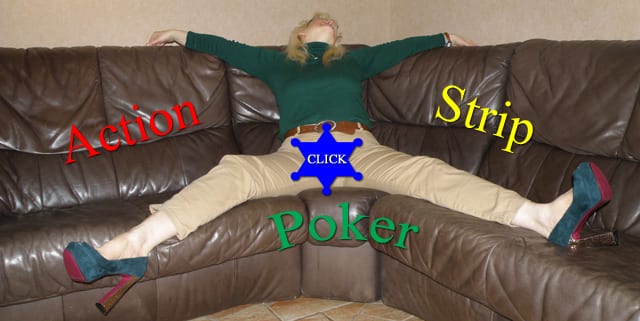 Click on the picture for more awesome info, pictures and video! 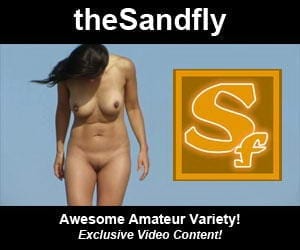